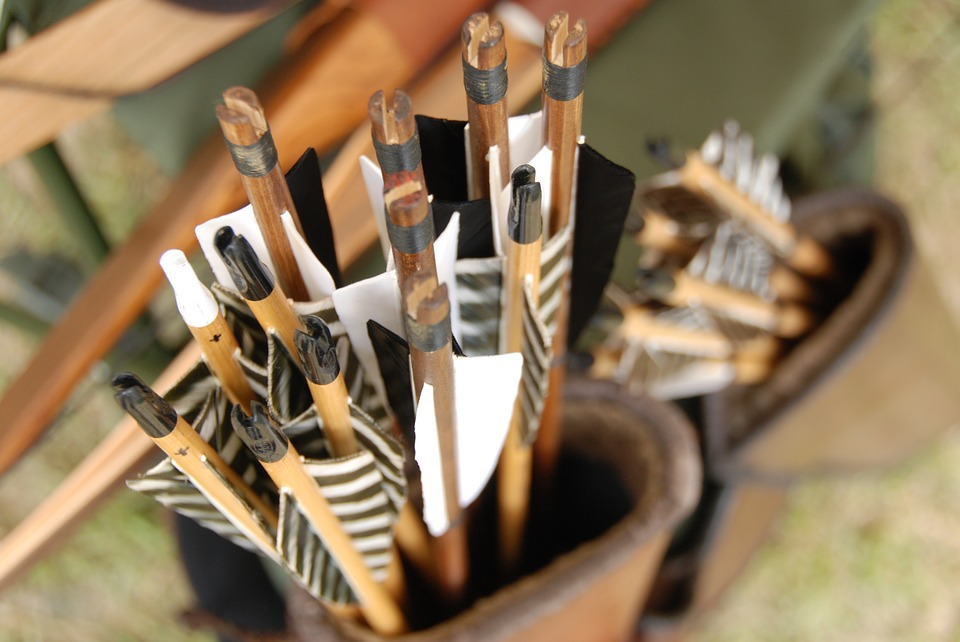 The idea for Poor Boys Outdoors started back in 2003 with an old Sony Hi8 camcorder, some camouflage tape, and a dream of capturing some great hunting footage to share with my friends and family. On my first hunt behind the camera, a big ol’ Kentucky longbeard charged right into the decoys at 20 yards and I got to video my 13 year-old nephew pulling the trigger on his first Eastern Wild Turkey. To say I was hooked would be an understatement!

It wasn’t long before I was finding and recruiting other guys who shared my passion, and the Poor Boys Outdoors TV show was born.  For a couple of years, we ran locally in the Louisville, KY market on WBNA 21, and across much of Kentucky on the WAZOO sports network.  Through the TV show, attendance at outdoor expos and our social media efforts, we began to develop a good following of great guys and gals.

However, a career change in November of 2011 led me and my family from Kentucky to Georgia, and put things with Poor Boys Outdoors on hold.  I did what I could to keep up the website and our social media efforts, but the television show had to take a hiatus.

Now, as of August 2013, we have a great group of guys in place, a fantastic lineup of sponsors, and are beginning to start laying down footage for an all new webshow, WORKING CLASS HUNTER.

We hope you will stick around, get involved with us through our website forums, social media, and our videos.