Poaching and animal sanctuaries, two realities on the same continent 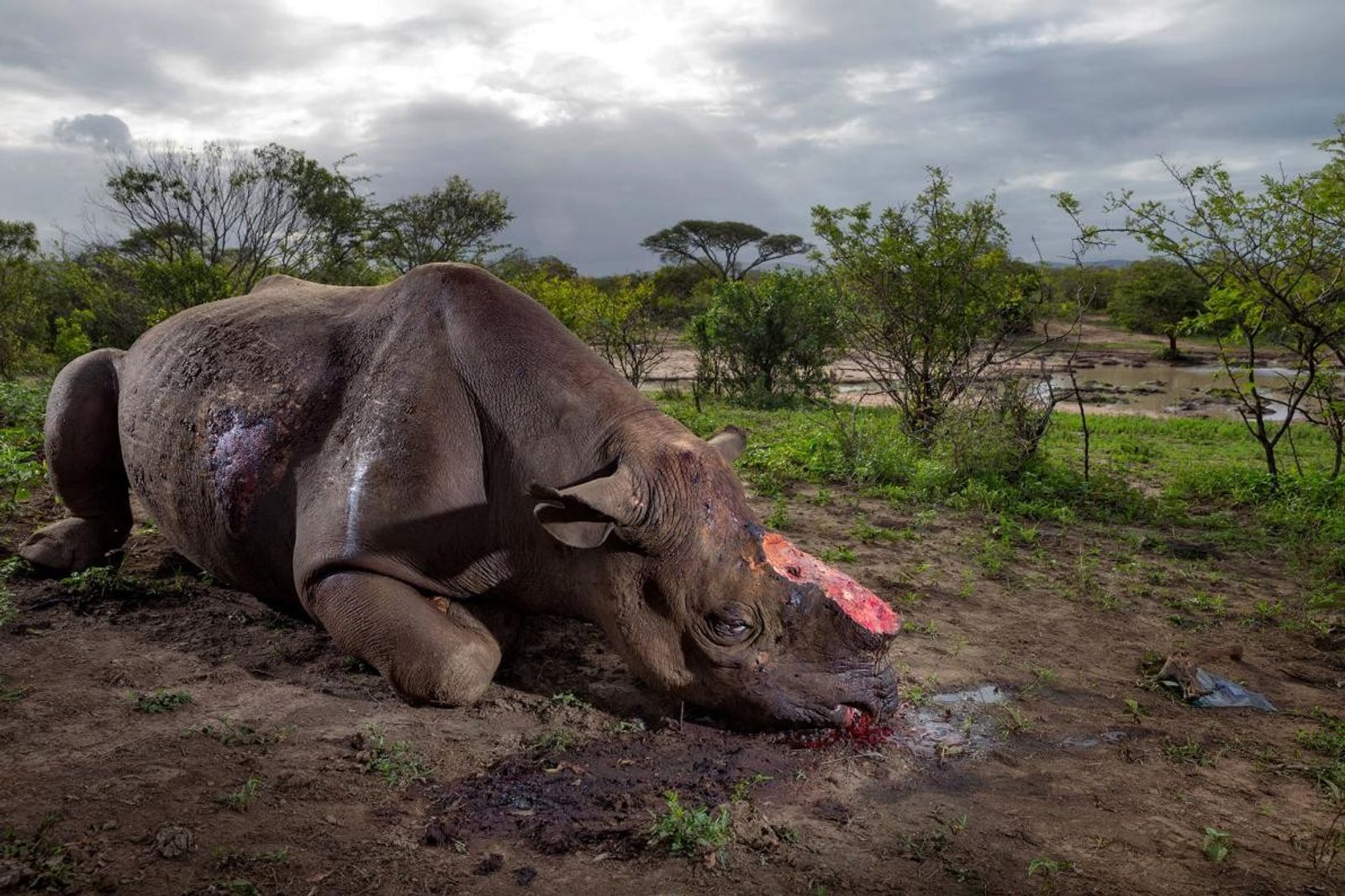 More than 31,000 species in the world are threatened, according to the Red List of the International Union for Conservation of Nature (IUCN, in its acronym in English). Many are found on the African continent.

For example, the lion, considered the king of the savannah and one of the emblems of Africa, barely has an estimated population of between 23,000 and 39,000, according to the Red List.

In the case of elephants, there would be around 400,000, according to data from the latest study published by the IUCN in 2016. And as for rhinos, blacks exceed 5,500 specimens while there are around 18,000 of whites.

A threat to animals and humans

Despite international efforts to protect wild animals, they continue to face serious dangers.

The poaching is one of the main problems for conservation of animals in Africa. The advancement of hunting technology, the demand for heads or whole bodies as trophies, the trafficking of skins and the sale of parts such as horns or organs for traditional medicine or gastronomy in some countries have become threats to wildlife. of the continent.

The poachers come to these protected areas equipped with weapons of last generation. This weaponry is not only used against animals. Several of the volunteers or workers may end up injured or even killed at the hands of poachers.

During the Covid-19 pandemic, for example, caring for animals in parks and sanctuaries has been a challenge. According to the Pan-African Sanctuaries Alliance (PASA), several of these sites are facing shortages of food and money to protect wildlife, due to the closure of facilities and lack of tickets sold.

Sanctuaries, spaces for a new life

The sanctuaries are a hope for these animals. They help the specimens to reproduce and ensure that the young grow up healthy.

There are various institutions of this type on the continent, many of which have helped maintain the populations.

But not all organizations that advertise themselves as sanctuaries are ethical. In some cases they serve as a claim for tourists to come as volunteers to obtain a benefit, and do not take into account the welfare of the animals.

But first you have to verify...

If your plan is to go as a visitor or volunteer to one of these institutions, we recommend taking these points into account:

Confirm that it is an organization legally constituted and recognized by the country in which it is located.

Be vigilant if this site allows captive breeding. This practice should only be addressed to research as a stage prior to returning species to their ecosystems.

Check if they sell animals as it could be a front for the wildlife trade.

The site must have a strict control of the entry and exit of animals from its areas.

Confirm if the place has health and life insurance for volunteers as they can also be injured during their work.